The proposal of the former prime minister

“Greece can be self-sufficient in energy, so as not to depend on geopolitical changes and conflicts and so as not to be blackmailed. Today, on the contrary, we are addicted “, said former Prime Minister and President of PASOK, George Papandreou, speaking at OT Forum 2, arguing that this should be the country’s national goal.

He noted that given that Greece has huge renewable resources, energy in the future may actually be “free” for citizens. He even recalled that in 2011 he had submitted a plan to export “clean energy” to the EU, but the government that succeeded him “forgot” it.

At the same time, Mr. Papandreou set as a condition that the transition to the “green age” should be done in a democratic way and with active citizen participation, not by technocrats and not  compulsorily, stressing that natural energy resources belong to one and should not be handed over to a few oligarchs.

Read also: OT FORUM 2 – EU’s Mario Nava: There is no greater evidence of progress than the exit from Enhanced Supervision

“The big dilemma for the planet is whether to consolidate and strengthen a multilateral system of rules that we will all honor: International law, no revisionist views, no use of force or threat of use of force,” he said in response to a question about current major challenges, including the war in Ukraine.

Mr. Papandreou maintained that international treaties and arrangements are needed to control things like climate change and artificial intelligence, but also weapons of mass destruction, and hinting indirectly but clearly in the direction of Vladimir Putin and Tayyip Erdogan he noted that “strong leaders are not arrogant leaders.”

Three models for the digital age

Finally, it is worth noting that Mr. Papandreou referred in detail to the three models that, in his opinion, currently dominate digital technology: The first is the Chinese – “Orwell is here” – where everything is controlled by the state and every citizen is constantly monitored. The second is the US – “surveillance capitalism” – where all our data belong to some companies. There is an algorithm that monitors and sketches characters, there is no transparency, democracy is undermined. As for the third, this is what Europe is trying to implement – “data belong to us”. In this context, the prevailing principle is that technology is shaped by man. 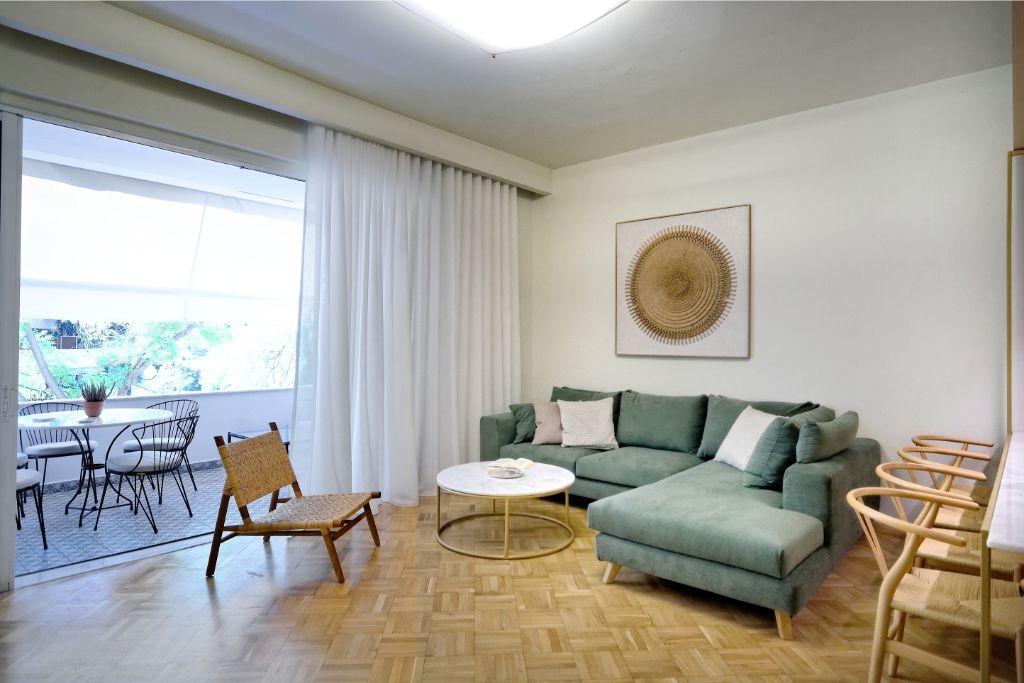 Furnished Apartments for Rent in Athens